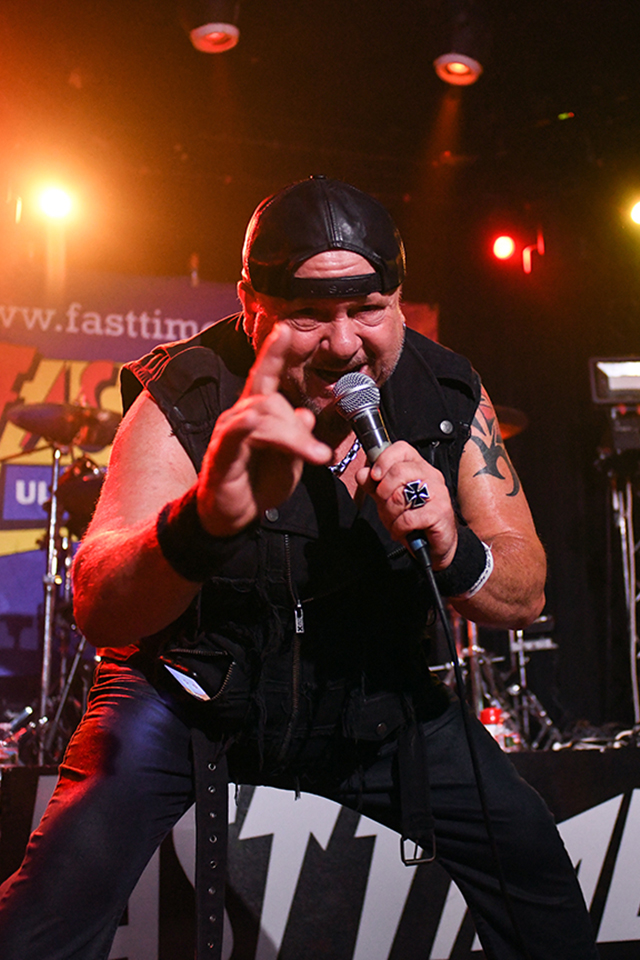 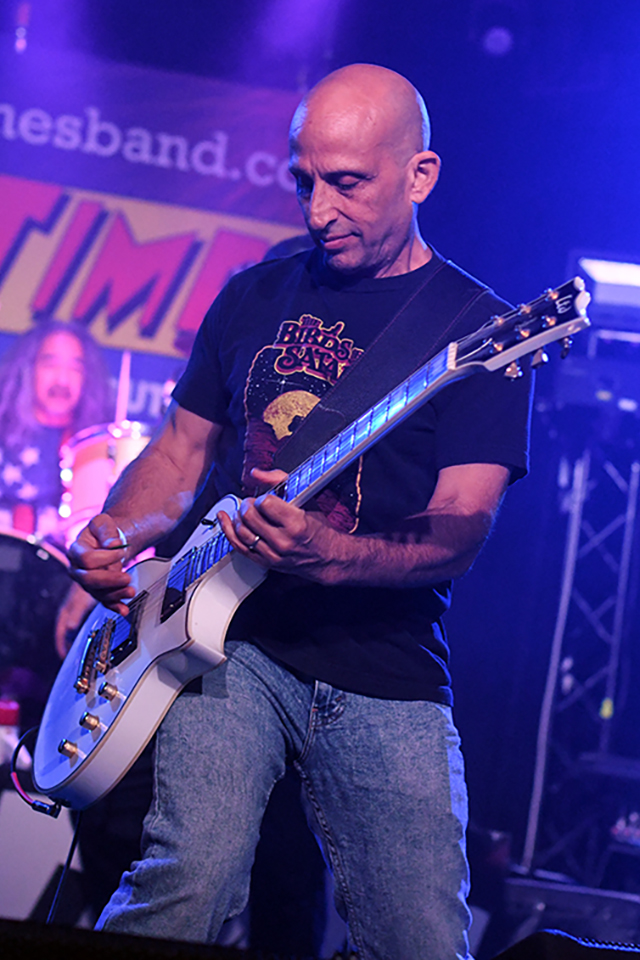 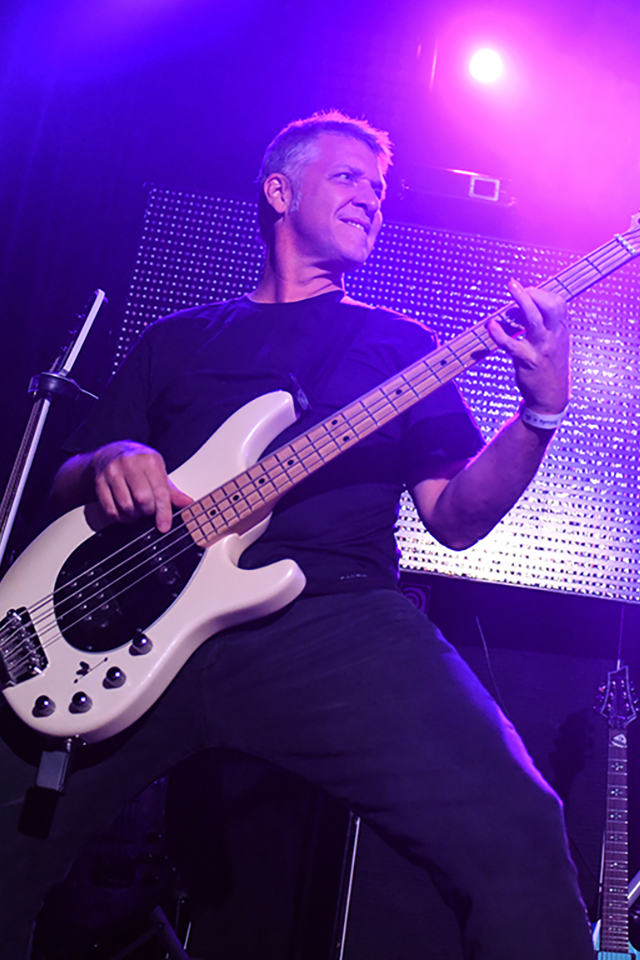 Made ‘n’ America celebrates the hard rock generation with fist pumping sing-along songs and a history that has entertained stages across the country and around the world. Frontman Dave Keckhut formed the band in 2016 penning the first album featuring 7 songs that grabbed the ears of rock and roll fans and scored airplay on rock radio that demanded to hear more. At the time, Dave discovered a young MI guitarist, Sam Bam Koltun (Faster Pussycat/Dorothy), and with strong rehearsals – the band instantly became the go-to act for major label support. They found themselves as an opening act for Little Caesar, BulletBoys, Graham Bonnet’s Alcatrazz, Missing Persons and Love/Hate among others.

On the second album, 2017’s “Here Comes The Pain“, guitarist Andy Haller (Bird Of Prey/Original Sin) came into the mix, recording and co-producing the release and drummer Sam Aliano (Slash/Steve Vai/Tony MacAlpine) took the role for studio and performance work. Bassist Clackers Kay (Lief Garret/Honkeystomp) recorded and joined the band for stage performances. The band performed in support of the release, opening for artists including Uli Jon Roth, Joe Lynn Turner, Phil X, Eric Martin, Hurricane, Eyes Of One, Bruce Bouillet and a host of other touring acts.

The band held this line-up to record the third CD, “United We Stand,” who’s touring schedule and line-up were hampered by the effects of the closures from the pandemic era, and Dave Keckhut returned to songwriting for another album. As venues came back online, Dave reached out to bassist Joe Dolan (Inkless, Jakarta) to re-assemble a line-up that could tour and perform. Made ‘n’ America ended the year performing with BulletBoys, Hollywood Hustlers and re-launching the Whisky’s Metal Jam Series with guitarists Michael Martinsson (Dilana) and Patrick Abbate (Black Sheep) supporting the shows. 2022 has brought guitarist Andy Haller back into the band and long time touring drummer Chris Silva into the mix for tour dates.

Made ‘n’ America currently has 3 CD’s and a long list of performance dates to celebrate as the band continues to move into the future giving American Made Rock and Roll its due. Hell Yeah!