Soundcheck Live #64 with Made ‘n’ America

Thanks to William Greenberg at WillToRock.com for coverage of Made ‘n’ America sweeping the stage and knocking out the crowd at Soundcheck Live #64. On the bill for the night, acts included Jared James Nichols, Electra Barakos and Chip Z’Nuff of the late 80’s MTV band Enuff Z’Nuff.

Made ‘n’ America performed songs from their catalog of works, opening the set with the title track of their debut CD In Rock We Trust. In the direct support slot, the band had time to deliver 5 high energy rockers to capacity the crowd.  The set list included:

Local videographer, blogger and social icon Anne Sunde caught some of the on stage action from the front row barrier, including part of the performance from Electra Barakos. Have a look at what you might have missed. 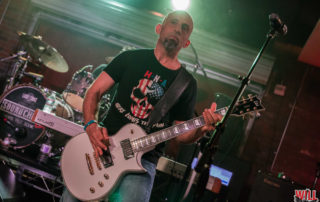 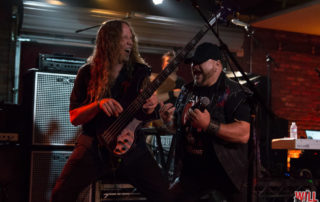 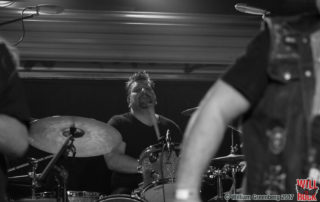 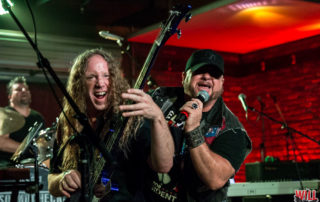 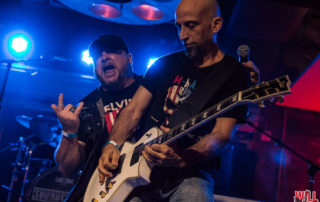 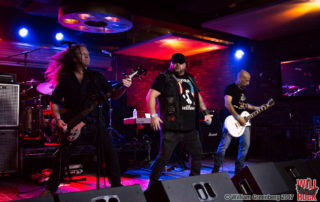 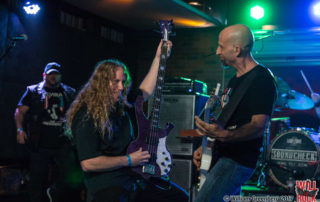 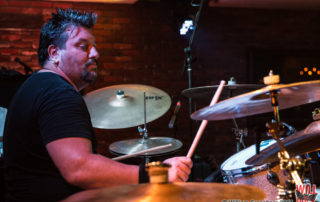 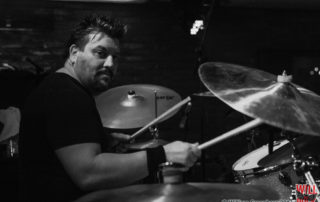